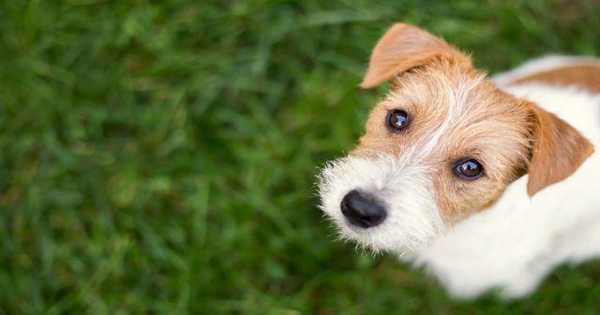 Dogs have developed a variety of skills for bonding with humans over their long shared history. One such skill is their ability to understand human actions, as demonstrated by every “sit,” “lay down,” and “rollover.” However, it is unclear whether dogs understand human intentions or simply respond to outcomes. The ability to recognize (or at least conceive of) another’s intentions is a fundamental component of the theory of mind, the ability to attribute mental states to oneself and others, which has long been thought to be uniquely human. Do dogs have this fundamental component of a theory of mind, the ability to distinguish between intentional and unintentional behavior?

The researchers used the “unable vs. unwilling” paradigm in their experiment to reach their conclusions. This works by observing how test subjects react differently when a human experimenter withholds rewards from them, either intentionally (the unwilling condition) or unintentionally (the unable condition). Despite being a well-established paradigm in human and animal cognition research, the unable vs. unwilling paradigm had never been used to investigate dogs.

Researchers examined how dogs reacted when food rewards were withheld, both intentionally and unintentionally. They found that dogs respond differently depending on whether the actions of the experimenter were intentional or unintentional.

“We would expect dogs to react differently in the unwilling condition compared to the two unable conditions if they are able to ascribe intention in action to humans,” says Dr. Juliane Bräuer. As it turns out, this is precisely what we saw.”

The time dogs waited before approaching the reward they were denied was the primary behavior measured by the researchers. The researchers predicted that if dogs can detect human intentions, they would approach the reward more slowly in the unwilling condition, where they were not supposed to have the reward, than in the two unable conditions, where the reward was meant for them.

The dogs not only waited longer in the unwilling condition than in the unable condition, but they were also more likely to sit or lie down—actions commonly interpreted as appeasing behaviors—and stop wagging their tails.

“The dogs in our study clearly behaved differently depending on whether a human experimenter’s actions were intentional or unintentional,” says Britta Schünemann, the study’s first author. “This suggests that dogs may be able to detect humans’ intent-in-action,” says Hannes Rakoczy of the University of Göttingen.

The researchers acknowledge that their findings may be met with skepticism and that more research is needed to address alternative explanations, such as behavioral cues from experimenters or knowledge transfer from prior dog training.

“However,” the paper concludes, “the findings provide important preliminary evidence that dogs may possess at least one aspect of the theory of mind: the ability to recognize intention-in-action.”