Home Other Emergence Capital Co-Founder Jason Green On Transitioning Out Of The Firm, And What’s Next 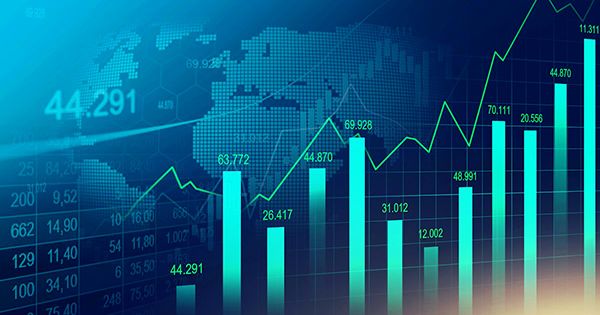 Inheritance is a major problem for many enterprises. Institutional investors, founders – even journalists – often associate with senior members of a team, and when one of these individuals decides to hang his or her cleats, part of the partnership remains.

As part of that, Emergence, a highly successful enterprise-centric entrepreneurial organization, has been thinking about legacy for at least the past decade, advising Jason Green, who co-founded the organization with Gordon Ritter and Brian Jacobs in the winter of 2002, and who he was. . Says the team has long focused on hiring young investors who could one day be the firm’s drivers. This plan seems to be over.

The inauguration revealed yesterday that it has raised $950 million across the two new funds, and let the firm’s supporters know that despite the green that the capital has pledged – who have enjoyed a high profile – he is ready to move forward with new endeavors. We talked to Green about that decision and how other companies could do a better job of handing over the reins. Our chat has been edited for length and clarity.

JG: Well, I’m not leaving; I will say that I am transforming into another character. I am still on eight boards and am going to be actively involved in counseling. But that’s what we planned when we started the firm. We wanted to build a lasting franchise and grow from the inside out and ultimately let the founder’s kind of step aside and let the next generation take over. Gordon is obviously still fully employed, but it seemed like the right time [for me to do it].

The firm is in such a big position, and for me personally, I’ve been doing it for 30 years and I’ve achieved a lot – probably more than I expected, obviously – and I’m moving forward in other ways interested in influencing something. [Editor’s note: Jacobs, the firm’s third co-founder, set out a few years ago to launch a seed-level fund called Moai Capital.