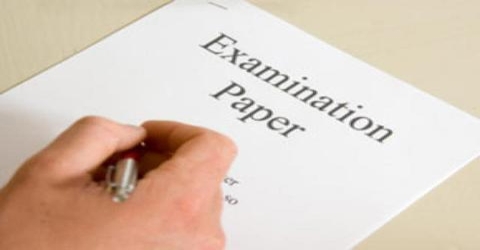 There are many causes behind this copying in the examinations. There are many causes responsible for this national problem. Some of these are defective examination systems, student politics, unsuitable syllabus, lack of qualified teachers, dishonesty of teachers, lack of teaching atmosphere, lack of public awareness, etc. Nowadays students are very much involved in harmful politics. Many teachers cannot teach the students properly. Teachers, too sometimes attend their classes irregularly. Parents and guardians, in many cases, fail to look after their children. The students are also not attentive to their studies. They only want to cross the stairs of examinations. As a result, they cannot earn a real education. For all these causes, students neglect their studies, sit for examination unprepared, and adopt unfair means.

Mealworms Approved For Consumption In The EU: Will You Be Switching To An Insect Diet?