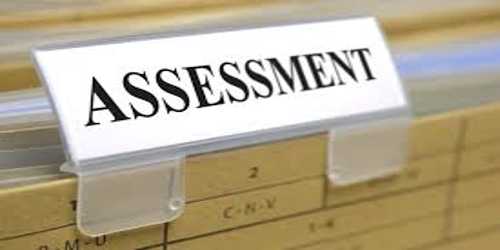 An exception to the Assessment Year

Generally, income is taxed in the subsequent year to the income year. But, in certain cases, to protect the interests of revenue, the income is taxed in the year of earning itself. Thus, in those cases, the assessment year and the income year are the same. Assessment year is the following year in which this income is assessed and taxed. It is the year in which the income that one has earned in the financial year that is just ended is evaluated. It is a period of twelve months starting from April I of every year and ending on March 31 of the next year.

The exceptions to the normal rule of assessment year are discussed as under:

(b) Persons leaving Bangladesh: When it appears to the Assessing Officer that an individual may leave Bangladesh and has no intention to return, the total income of such individual for the period from the expiry of the income year in relation to the current assessment year up to the probable date.

Salary and its Elements