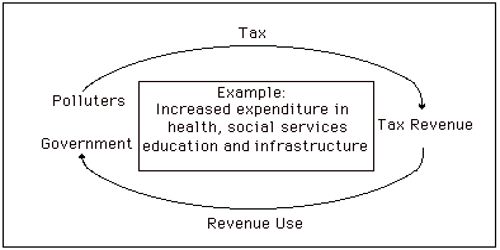 Last but not the least, the process of transferring the direct money burden of a tax to another person is known as the shifting of tax. If incidence differs from impact, a tax is said to have been shifted. In the above example, the customs duty/ value-added tax paid by the manufacturer may be added to its cost and the price of the product will be increased by the amount of tax and thereby shifts the burden to the consumer. It is a kind of economic phenomenon in which the taxpayer transfers the tax burden to the purchaser or supplier by increasing the sales price or depressing the purchase price during the process of commodity exchange The objective behind tax shifting is to stop taxing the things we do want (like income and savings) and shift towards taxing things people collectively do not want (like waste and pollution). This process of passing on the burden is called shifting of a tax. Shifting of tax incidence is done through the means of a price variation.

Describe the power and function of Appellate Tribunal