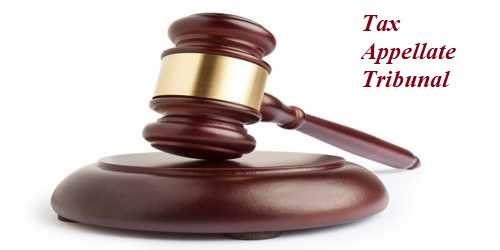 Qualifications to be a member: As per section 11(3), a person shall not be appointed as a member of the Taxes Appellate Tribunal unless –

What are the Tax-free incomes of a company?

Grossing up of Interest