Home Business Grossing up of Interest 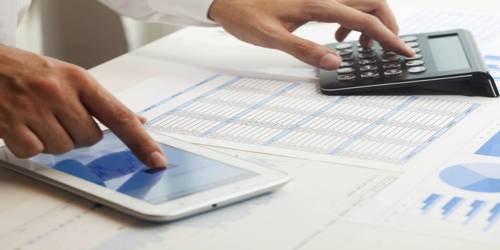 Grossing up of Interest: Interest taxable under this head must be gross receipt and not the net receipt. Thus net interest when receive from fewer tax securities where tax is deducted at source need to be grossed up to determine gross interest. This term is most often used in terms of salary; an employee can receive their salary grossed up, which means that they would receive the full salary promised to them, without deductions for tax.

The formula for grossing up of interest:

Applicable security concept of grossing up –

Interest income taxable under the head ‘Income from Interest on Securities’ must be the gross amount and not the net amount. In the case of securities of the government or securities approved by the government 10% tax is deducted from such securities at the source. But no tax is deducted at source from commercial securities/debentures and zero-coupon bond. So, net interest received from less-tax government securities are needed to be grossed up to compute the gross interest. This gross interest will be considered in the computation of taxable income. The formula for grossing up of interest is:

Security where grossing up is applicable

(a) When interest amount of less tax government securities is given – Grossing up is required.

(b) When the value of less tax government securities is given – Grossing required is not required.

Describe the power and function of Appellate Tribunal