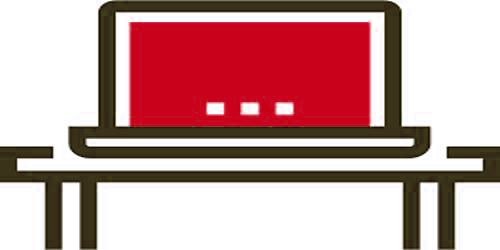 A programmer is a technical specialist responsible for developing specific computer programs that meet the specifications. This includes writing the actual code that makes the program work. Like a contractor working on a building by following the blueprint from the architect, a programmer implements the system design specified by the system analyst. Writing code is often one of the more time-consuming parts of system development, in particular, if many components have to custom build. A system design developed by a single system analyst may require a number of different programmers to develop.

Purposes or Objective of Job Analysis

Meaning of Resume or Curriculum Vitae

Distinguished between Technical and Behavioral Approach in MIS

Importance of Motivation in Directing Management