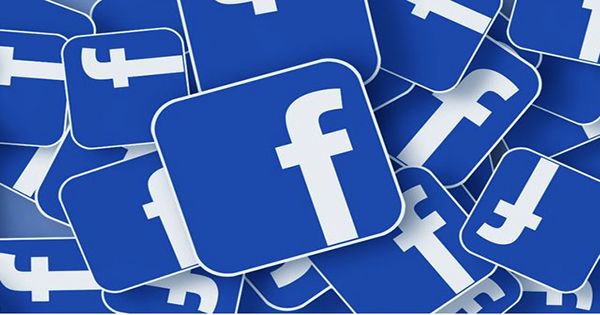 The European Union’s top privacy authority has expressed alarm over a pair of “smart” Ray-Ban sunglasses that Facebook is now selling. The glasses have a built-in camera on the face that may be used to shoot images and short films with a voice command.

The Data Protection Commission (DPC) in Ireland stated Friday that it has requested Google to show that an LED indicator light on the specs — which lights up when the user is recording a video — is an effective way of alerting others that they are being recorded by the wearer.

The Garante, Italy’s privacy watchdog, has already expressed reservations about Facebook’s smart glasses, but due to the location of the internet giant’s regional headquarters, Ireland plays an outsized role as a regulator for the corporation. A full year ago, Facebook announced the “next step” on the road to making augmented reality “smart” glasses, saying the initial specs would not include any AR but announcing a multiyear partnership with luxury eyewear giant Luxottica, as it seemed to plan for a pipeline of increasingly feature-rich “smart” eyewear.

The first Facebook-branded Ray-Ban sunglasses were on sale earlier this month, looking essentially like regular sunglasses but with two 5 MP cameras attached on the front that allows users to record whatever they’re looking at and submit it to a new Facebook app called View. (The sunglasses also include built-in speakers for listening to music and making phone calls.)

A front-mounted LED light should turn on to indicate when a video is being shot, according to the specifications. European regulators, on the other hand, are concerned that the DPC’s “very small” indication is insufficient for warning people to the possibility of being recorded.

It went on to say that Facebook had not proved that it had performed extensive field testing of the device in order to assess the privacy risk it would cause.

“While it is widely acknowledged that many technologies, including smartphones, can record third parties, it is usually the case that the camera or phone is visible as the recording device, putting people recorded in the recordings on notice. When the glasses are worn, a little indicator light illuminates to indicate that recording is taking place.

The DPC and Garante have not been shown that Facebook or Ray-Ban conducted extensive field testing to guarantee that the indication LED light is an effective means of giving notice,” the DPC concluded.

According to Facebook’s lead EU data protection regulator, the company must “confirm and demonstrate that the LED indicator light is effective for its purpose, as well as run an information campaign to alert the public as to how this new consumer product may lead to the less obvious recording of their images.”

Implement Differential Privacy to Power up Data Sharing and Cooperation