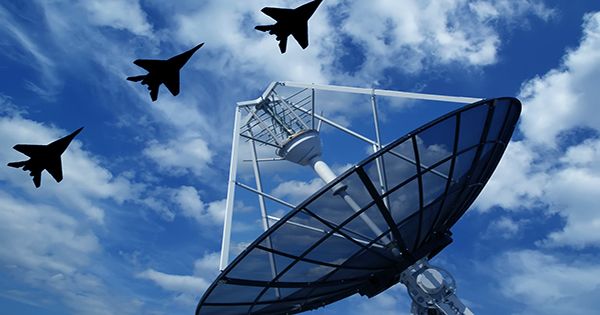 We have recently inundated with reports of employment shortages, including estimates that the number of software development jobs would grow by 22% by 2030. Employers need to scale their search and explore under the rocks that have traditionally remained unchanged due to the needs of more than a quarter of developers. It is tempting to believe that in the digital era, job seekers are just a mouse click away, but the internet-hiring arena is not as vast as we imagine.

Despite the fact that 87 percent of developers have taught themselves a new coding language, framework, or tool without formal schooling, less than 10% of LinkedIn users have a high school diploma.

Some developers avoid having a LinkedIn account because it feels like another social networking platform to keep up with, Engineers tend to focus on their hard talents rather than their online personae, thus this reluctance makes logical. LinkedIn said this week that it would begin delivering its services in Hindi, expanding the service’s worldwide reach to 600 million users.

People in developing economies are less likely to utilize the platform, despite the fact that these regions are home to some of the world’s most promising digital talent. Companies cannot allow previous hiring practices affect how they hire now – doing so risks missing not just the quantity of engineers, but also their quality and diversity.

The distant revolution has broadened not just where we can recruit, but also whom we can hire. With that in mind, these are the most effective methods for discovering hidden developer gems.

Hiring a developer is not compared to selling a product or service to a recruiter. Resonating with developers requires more education and less advertising than the majority of organizations now supply, as Adam DuVander demonstrates in “Developer Marketing Does Not Exist.”

Blog entries regarding upskilling, industry trends, and unique data insights, for example, may organically attract people’s interest if they have a strategic goal and do not overtly highlight your brand or services.

You might also offer activities like as webinars, round tables, quizzes, and hackathons that are more about displaying the company and culture than about recruiting. Also, do not be scared to have fun with your stuff.

Memes, GIFs, and videos are wonderful ways to show that you are not too serious about yourself. When the advertising posture removed, developers who have been hiding in the shadows will begin to emerge.

New US Government Technology Shoots Confetti at Drones to Neutralize them