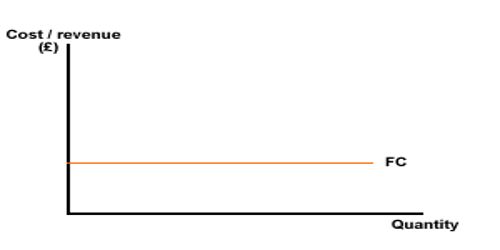 Fixed costs can create difficulties if it becomes necessary to express the costs on a per unit basis. Total cost does not change with changes in the volume of activity (within a relevant range). The cost per unit will change as the number of units change. Rent, insurance, administrative salaries are examples of fixed costs. These costs do not change just because you make or sell one more unit as long as you stay within the relevant range. Some examples of fixed costs include rent, insurance premiums, or loan payments. Fixed costs can create economies of scale, which are reductions in per-unit costs through an increase in production volume. This idea is also referred to as diminishing marginal cost.