Home Accounting How to measure performance of a manager of an Investment Centre? 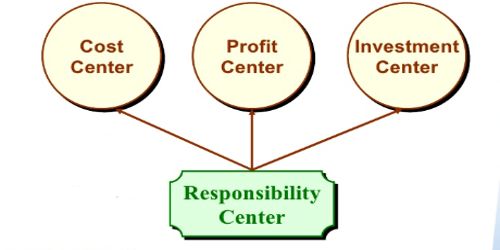 Performance measures for investment centre include:

The manager of an investment center has control over cost, revenue, and investments in operating assets. The managers of these divisions have control of the assets that the division purchases to help it generate revenue.

Return on capital employed is also known as return on investment (ROI). ROCE is rather like an interest rate; capital is invested in a bank account and income is then received.