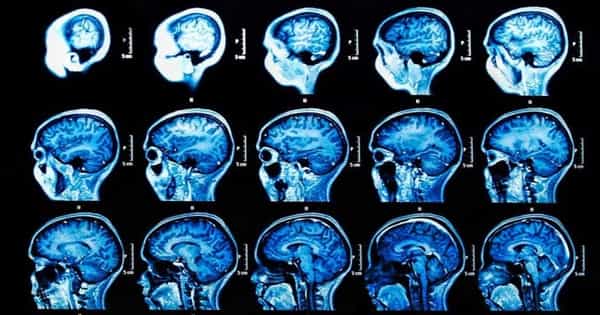 According to a new report, a man’s persistently runny nose after a COVID-19 test was not caused by allergies, as he suspected, but by cerebrospinal fluid leaking from his brain. After months of what seemed like an endless runny nose, a man from the Czech Republic finally received answers.

It turns out that the problem was more serious than he had imagined. The fluid that had been draining from his right nostril for nine months wasn’t snot. According to Live Science, it was cerebrospinal fluid (CSF), the liquid that helps cushion the brain and spinal cord inside the skull, that was flowing out of an injury caused by a COVID-19 nasal swab test.

CSF leaks are not unheard of, but they are uncommon. According to research published in the journal JAMA Otolaryngology-Head & Neck Surgery on Thursday, this is the first known leak that was not linked to an existing skull defect — so, while it’s a gruesome situation, it’s not a compelling reason not to get tested if you’ve been exposed to the coronavirus.

In March 2020, the man had his nasal swab test. When his right nostril began to leak shortly after his test resulted in a negative result, he simply assumed he had severe allergies. It wasn’t until December that he decided to see a doctor, and after scanning the man’s head, the doctor discovered that the COVID test had damaged his cribriform plate, which connects the nose to the brain.

According to Live Science, CSF leaks are not inherently dangerous, and patients can go about their lives for years without incident. However, because the central nervous system is more exposed, they make people more vulnerable to dangerous brain infections such as meningitis.

CSF leaks can be caused by a variety of factors, including head injury or brain or sinus surgery. In this case, the man’s CSF leak was most likely an extremely rare side effect of his March 2020 COVID-19 test. According to the Food and Drug Administration, the man had a nasopharyngeal COVID-19 test, in which a healthcare provider takes a sample from deep inside the nose, where the nasal cavity meets the upper part of the throat. Such tests are known to be painful, and they have been dubbed “brain scrapers.” According to the Virginia Department of Health, while these tests may feel strange and cause symptoms such as watery eyes, they should not be painful.

According to Live Science, two other patients developed CSF leaks after having nasal swab tests for COVID. However, in both cases, the patients already had issues with their skulls, and as the doctors behind those earlier case reports noted, the nasal swab could have been inserted at an incorrect angle.

Regardless, this type of injury after a COVID test is extremely rare. Furthermore, the type of deeply probing nasal swab that caused the problem is becoming less common in clinics now that doctors can use newer, less obtrusive tests to obtain the same quality test. So, please don’t let one man’s personal story deter you from staying on top of your tests.

Babies can recognize combinations of words even utter their first word