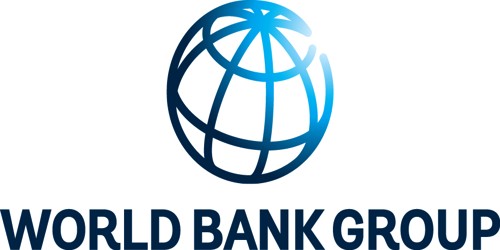 Together with the World Bank, these constitute the World Bank Group. The World Bank, Which currently has $ 126 billion in loans outstanding, is owned by its 184 member countries. In reaching its decisions the World Bank uses a weighted voting system that reflects the economic power and contributions of its members.

Two other branches—the International Finance Corporation (IFC) and the Multilateral Investment Guarantee Agency (MIGA)—usually work with private businesses. The fifth branch is the International Center for Settlement of Investment Disputes (ICSID), which handles disagreements between foreign investors and governments.

The United States currently controls the largest block of votes, (17 percent) followed by Japan (8 percent), Germany (5 percent), the United Kingdom (4 percent), France (4 percent) and six countries with 3 percent each: Canada, china, India, Italy, Russia, and Saudi Arabia. According to its charter, the World Bank may lend only for productive purposes that will stimulate economic growth within the recipient country. An example of such a loan is the $ 200 million provided to Indonesia in 2002 to modernize its national highways and to improve traffic safety. The World Bank cannot finance a trade deficit, but it can finance an infrastructural project.

Disadvantages or Arguments against State Enterprise

Liability Clause of Memorandum of Association

Define and Describe on Sole Proprietorship