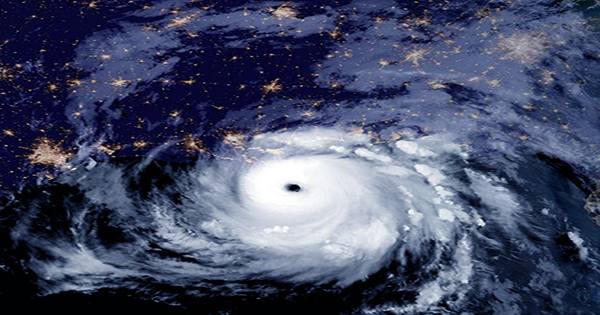 Hurricane Ida is wreaking havoc on the United States’ southern shore. According to the National Storm Center, a Category 4 hurricane slammed the northern Gulf of Mexico coast on Sunday, carrying winds of 241 kilometers (150 miles) per hour between Grand Isle, Louisiana, and Bay St Louis, Mississippi.

On the 16th anniversary of Hurricane Katrina, which killed over 1,800 people in late August 2005, the tropical storm made landfall. While Ida is not projected to be as devastating as Katrina, it has already wreaked havoc with high gusts and flash flooding.

According to statistics from the United States Geological Survey, Hurricane Ida managed to reverse the flow of the Mississippi River on Sunday, August 29, causing water to move upstream and resulting in a negative discharge rate.

After workers were forced to evacuate from all 11 of the area’s offshore rigs and more than half of the offshore platforms, fossil fuel production in the Gulf of Mexico came to a halt. Oil output was down 95% this week, while gas production was down 93%, according to the Bureau of Safety and Environmental Enforcement.

According to PowerOutage.us, storm damage to electricity infrastructure has caused power outages in Louisiana and Mississippi, leaving at least 1,100,000 people without power.

Many hospitals rely on emergency backup generators; however, the storm caused a backup generator failure at Thibodaux Regional Health System in Lafourche Parish, which was badly struck by the storm’s initial push. Doctors and nurses were reportedly forced to manually push air into and out of the lungs of very ill ICU patients while being transported to another level, according to NOLA.

As if things couldn’t get any worse, Louisiana is currently experiencing a COVID-19 outbreak, with many hospitals nearing capacity. Ida is currently putting further burden on hospitals, resulting in overcrowded rescue centers and the early closure of vaccination distribution centers, all of which are expected to exacerbate the continuing public health crisis.

Dr. Anthony Fauci, Director of the National Institute of Allergy and Infectious Diseases and Chief Medical Advisor to the President, said CNN on Sunday, “It disturbs me considerably… you’re having two potential or real calamities converging on each other.”