Home Other Importance of English as International Language 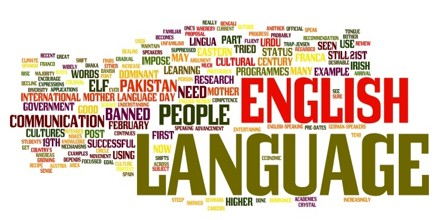 Because of globalization English has earned the prestige of being the language of the world. At the same time more and more variety of English has been emerging. English has achieved the status of a language belonging to the people across the globe. We need a common language for international communication. Globalization increases interaction among the nations of the world. In order to communicate with one another a global language is required. English is capable of playing the role of global language. Thus English influences the global communication.

English has become an international language because it is widely used by people all over the world. The people who are able to speak two languages equally are called bilingual. Multilingual means using or speaking several languages. Monolingual means using or speaking only one language. There are bilingual and multilingual users of English. It has led to a bewildering variety of English. The number of English speaking people is increasing because it has become a global language. In the context of globalization, language is needed significantly for communication. The joke is that global English is neither British nor American, rather it is bad English. As more and more people speak English, more and more varies have emerged and these are strongly influenced by pronunciation, grammar and idioms of respective mother tongue so global English is bad English.