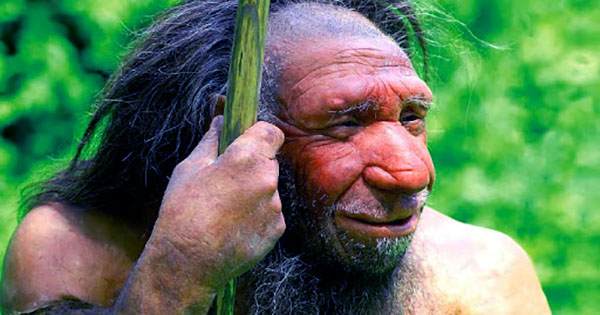 A new study has discovered the world’s highest proportion of the Denisovan gene, the rectangular Magbukon population of the Bataan Peninsula on the island of Luzon in the Philippines, despite centuries of interbreeding centuries after arriving in Luzon.

The discovery reveals the fourth known encounter between Denisovans and modern man. It further suggests that the ancient people who lived on the island of Southeast Asia may have been descendants of the Denisovans and may have bred with at least some of the modern humans. Ancient humans such as Neanderthals and Denisovans shaped the human genome that geneticists call mixtures, altering our immune systems and teeth.

In fact, these genes are so common among modern humans that there has been controversy over whether these older humans should be considered a subspecies of Homo sapiens, rather their original title should be considered as a different species. Homo floresiensis (nickname hobbits) and the recently discovered Homo luzonensis, on the other hand, are thought to be more distant relationships, probably unconnected to us for hundreds of thousands of years. The Neanderthal gene is widespread outside of Africa, but a Denisovan contribution to the genome is concentrated in Southeast Asia and Australia. Past studies have shown that alleles (genes) inherited from Denisovan are the most common among Papuan highlanders, currently found among New Guineans and Aboriginal Australians.

This discovery is surprising and significant, as Rectangle Magbukon has far more contact and interbreeding with the rest of the world than in the Papuan Highlands, which were isolated until very recently. Dr. Maximilian Larena of Uppsala University said, “The Philippine Negritos have recently merged with East Asian-related groups who bear little Denisovan descent and as a result, their Denisovan descent is declining.” Lorena and co-authors once calculated for such thinness that Rectangle Magbukon was once 30-40 percent more of Denisovan descent than Papuan or Indigenous Australians.