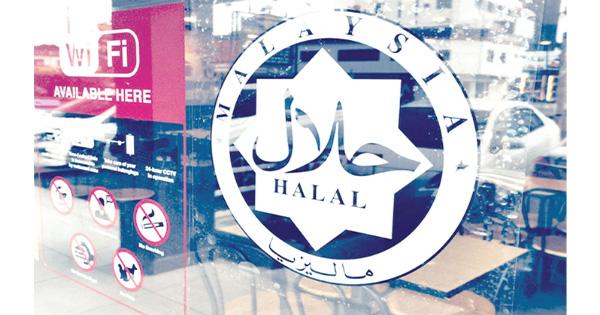 Evermos is an Indonesian social commerce startup with two goals: to help tiny brands grow into household names and to allow consumers to make extra money by starting online stores without spending money. UOB Venture Management’s Asia Impact Investment Fund II sponsored a $30 million Series B round for the company, which focuses on halal food and other items for Muslim customers. IFC, MDI Ventures, Telkomsel Mitra Innovation (TMI), Future Shape, Jungle Ventures, and Shunwei Capital were among the other investors, as were returning investors Jungle Ventures and Shunwei Capital.

The money will go into hiring, improving Evermos’ recommendation engine and other AI-based technology, and expanding into new Indonesian regions. The company claims to have 100,000 active resellers in more than 500 Tier 2 and Tier 3 cities, the majority of which are in Java. Over the next five years, it hopes to reach more than one million resellers across Indonesia.

On the supply side, Evermos sells fashion, halal health and beauty items, and food and beverages through over 500 brands, the majority of which are local Indonesian firms. Over the last two years, the corporation claims that its total transaction volume has surged by more than 60 times.

Ghufron Mustaqim, Iqbal Muslimin, Ilham Taufiq, and Arip Tirta established Evermos in November 2018. Mustaqim told TechCrunch that the team was inspired by their discontent with several of Indonesia’s shopping practices. Multiple levels of distribution, for example, raise prices, and the proliferation of bogus products online makes many customers wary of buying from e-commerce marketplaces. “We’re aiming to overcome these difficulties by developing with the social commerce model, so resellers can more efficiently help clients pick the proper products,” Mustaqim added.

Because about 90% of Indonesians are Muslims, he noted, “When you say we target the Muslim market, we’re talking about basically the entire country.” “One of the most significant characteristics of the products onboarded to our platform is whether they are relevant to the Muslim market,” says the company. For instance, everything must be halal, and if it is fashion, it must be modest.” Resellers are not required to purchase inventory from Evermos. Instead, resellers use WhatsApp, Facebook, and other apps to market things from Evermos’ inventory to their social circles, such as family, friends, and neighbors.

Resellers can construct an online landing page on Evermos’ app and provide links to customers about products, but Mustaqim claims that chat is where most purchases happen. Inventory, logistics, and customer service are all handled by Evermos. Evermos, like many other Indonesian social commerce firms such as Super, KitaBeli, and ChiliBeli, focuses on smaller cities where e-commerce adoption is lower due to variables such as greater delivery costs.