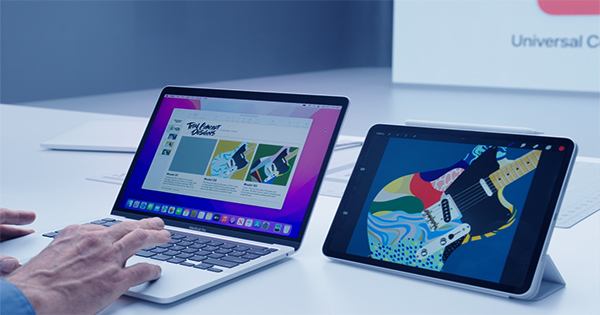 The introduction of iOS 15 is expected to be a watershed moment in the history of mobile operating systems. Despite this, there isn’t a single standout feature or overall theme in this year’s version. Apple has prioritized improvements to the user experience as well as new functionality for its own apps. As a result, we have a good upgrade that will not cause any controversy. The new Focus feature is going to be used by certain folks. They’ll devote a significant amount of effort to personalizing their phone in order to make it as unique as possible. Others will simply overlook or disregard the new features.

This year’s upgrade is also unique in that you are not required to update to iOS 15. Apple won’t compel you to upgrade to iOS 15 if you’re happy with iOS 14. You’ll continue to receive security updates. Some individuals will simply disregard iOS 15 as a complete waste of time.

It may appear to be a little tweak, but it reveals a lot about the current condition of iOS. iOS is regarded by Apple as a mature platform. You can now upgrade at your own speed, much like you don’t have to update your Mac to the latest version of macOS if you don’t want to.

For app developers, iOS should also be considered a mature platform. People may not necessarily update to iOS 15 right away, so adoption will be slower than usual. Apps should be able to run on earlier iOS versions for a longer period of time. Users will, of course, upgrade to a new version of iOS when they purchase a new iPhone to replace their old one. Apple, on the other hand, has those who pre-ordered the iPhone 13 will also receive iOS 15.

The option to change your Focus from Control Center is one of the most significant changes in iOS 15. It’s a fairly robust feature with a plethora of settings and adjustments. It doesn’t feel like an Apple function to me. But it’s undoubtedly one of iOS 15’s most intriguing additions. You probably spend a lot of time with your phone, and it takes a lot of your attention. This new feature tips the scales in your favor and puts you back in command.

Users of the ‘Do not disturb’ feature are already familiar with the concept of being able to silence notifications when you don’t want them. Nothing has to be changed if you wish to maintain using ‘moon mode’ with iOS 15.

However, you can now create more Focuses. Work, Sleep, Driving, Fitness, Gaming, Mindfulness, Personal, and Reading are the default Focuses suggested by Apple. Each Focus can be customized to meet your specific requirements, and you can also design new Focuses from start.

When you enable a Focus, it effectively disables notifications by default. You can then add individuals and applications to continue receiving notifications from those persons and apps. App developers can also make a notification time-sensitive, which ensures that it is always delivered. I’m hoping they don’t take advantage of it.