Home Other Lightspeed’s Gaurav Gupta and Grafana’s Raj Dutt discuss pitch decks, pricing and how to nail the narrative 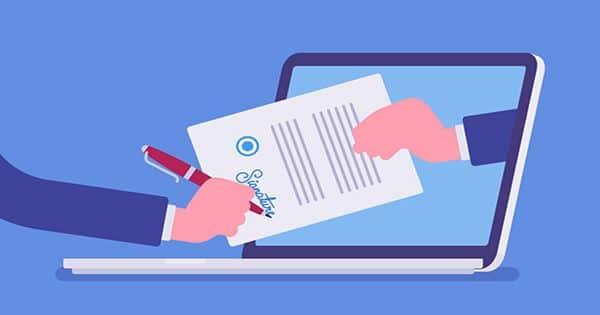 Prior to joining Lightspeed Venture Partners, Gaurav Gupta had his eye on Grafana Labs, a company that supports open source analytics platform Grafana. However, Grafana co-founder and CEO, Raj Dutt, took a hard line to get it.  In this week’s Extra Crunch Live, the two explain how they got together for Grafana’s Series A – and finally, before sharing their side of the BB series with what Gupta told them, they made Grafana’s original series a pitch. He also took us through the deck. Lightspeed reported these points for a wider partnership.

Gupta and Dutt also reacted to the pitch decks submitted by members of the audience and shared their thoughts on how the VCs would turn the screen on how to consume pitch decks and present a great founder.  We have included the full video of our conversation as well as the highlights below. We record new episodes of Extra Crunch Live every Wednesday at 12pm PST / 3pm EST / 8pm GMT. See the February schedule here.

How they met: He started following Dutt and Grafana Labs as soon as he joined Gupta Lightspeed in June 2019. He texted, called and emailed, but got no response. Eventually, he planned to meet the team in Stockholm, but Dutt did not respond. The pair told the story with a smile on their faces. Dutt said he was not just messy and was not entirely sure about his own travel plans to visit his co-founder in Stockholm, Grafana was not even raising. Still, Gupta persisted and eventually sent a harsh email.

“At one point I was like ‘Raj, forget it’. It is not working,”he reminded Gupta. “And suddenly he woke up.” Gupta added that he had gone mad, which “usually doesn’t work for the vice-chancellors, but in this case it did some sort of thing.”

When they finally met, they came together. Dutt said they were able to do the shopping because of their experience inside organizations like Gupta Splunk and Elastic. Gupta described the trip as a whirlwind, where time just flew by.

“One of the reasons I like Gaurav is because he was a new VC,” Dutt explained. “So it seemed to me that he was one of the most non-VCs I had ever met. In addition, it was actually quite interesting.”

To date, Gupta and Dutt have no weekly standing meetings. Instead, they talk several times a week biologically about industry news, Grafana’s products, and the company’s overall trajectory.

Grafana’s early pitch deck: Dutt shared a pitch deck of Grafana’s pre-series – which he sent before he met Gupta and Lightspeed – with additional Crunch Live viewers. Now we know that the conversation between Dutt and Gupta (finally) was the beginning of this agreement.