MRI is the abbreviated form of the English term ‘Magnetic Resonance Imaging’. In MRI machine extended image of an organ or place of the body is formed utilizing strong magnetic field and radio wave. MRI machine works depending on the physical and chemical principles of ‘Nuclear Magnetic Resonance’. Using this principle, information about the nature of any molecule can be known. 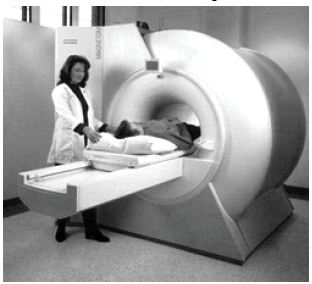 The image obtained by MRI can be compared to each individual slice of bread. When one slice of the bread is picked up. then the interior part of the bread can be seen along with the slice. Similarly, each image found by MRI helps to view everything inside the body. The intensity of the wound is determined using MRI in case of twisting of ankles and back pain. MRI is an extremely valuable test to form an extended image of brain and spinal cord.

What is Principal Focus of the Mirror?