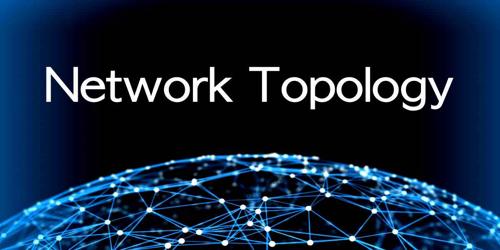 Network topology: Network topology is the arrangement of the various elements (links, nodes, etc.) of a computer network. Simply, it is the arrangement of a network, including its nodes and connecting lines. Essentially, it is the topological structure of a network and may be depicted physically or logically. Physical topology is the placement of the various components of a network, including device location and cable installation, while logical topology illustrates how data flows within a network, regardless of its physical design. Distances between nodes, physical interconnections, transmission rates, or signal types may differ between two networks, yet their topologies may be identical. It defines the way different nodes are placed and interconnected with each other.

In communication networks, a topology is a usually schematic description of the arrangement of a network, including its nodes and connecting lines. There are two ways of defining network geometry: the physical topology and the logical (or signal) topology.

An example is a local area network (LAN).

When and why employee’s orientation is important?