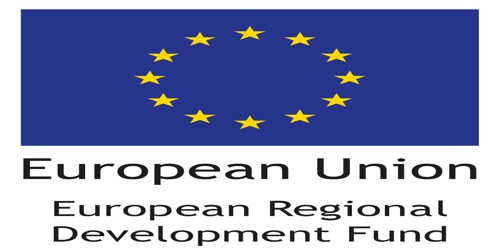 The largest and most comprehensive of the regional economic groups is the European Union (EU). EU is which the member states of the EEC are evolving. Based on the Maastrict Treaty, it envisions the eventual establishment of common economic, foreign, security, and justice policies. The fundamental purposes of the European Union are to promote greater social, political and economic harmony among the nations of Western Europe. The EU reasons that nations whose economies are interdependent are less likely to engage in conflict. The formation of the European parliament and the establishment of a common currency, the Euro, make the EU the most ambitious of all the regional trade groups.

The EU is clearly the largest and most ambitious of the RTAS. It has made remarkable progress since the signing of the Treaty of Rome in 1957 and is the model for broader integration in other parts of the World. However there are number of issues that the EU must resolve as it moves forward. These issues go for beyond the trade liberalization initiatives of the WTO or other free trade agreement or customs unions. However the challenges of the EU are important for other RTAS to understand as they consider the degree of integration that they want to achieve.

Clearly there are many more issues confronting the EU besides the ones listed above, but these are key ones that will determine the degree of success that the EU will have.

Advantages and Disadvantages of Lease Financing