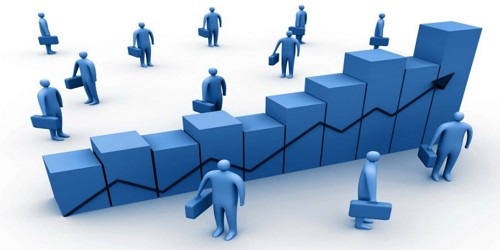 (b) Providing information: The function of communication the business point of view. On issues of public concern is often, considered to be one of the foremost social roles of business leader’s. The business can provide formation to the businessman to run properly in his business.

(c) Lobbying: Lobbying has nothing to do with the corrupt practice Act. The corrupt practice Act is concerned with the election process itself. Lobbying refers to behavior after the election and is concerned with securing legislation favorable to a particular point of view. The fundamental roles of lobbying are communication and expression of viewpoints, and getting the ear of legislators for the desired purpose.

The rights and liabilities of minor partners

Capital clause of Memorandum of Association