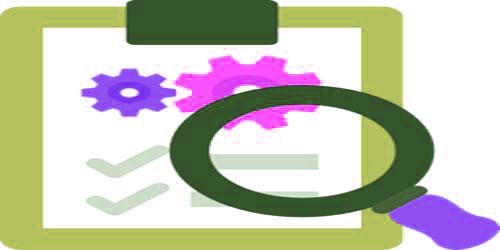 Operation feasibility is the willingness and ability of the management, employees, customers, suppliers, and others to operates use and support a proposed system. It refers to the measure of solving problems with the help of a new proposed system. For example, if the software for a new system is too difficult to use, employees may make too many errors and avoid using it. Thus, it would fail to show operational feasibility. It helps in taking advantage of the opportunities and fulfills the requirements as identified during the development of the project. This feasibility is dependent on human resources and involves visualizing whether the software will operate after it is developed and be operative once it is installed.