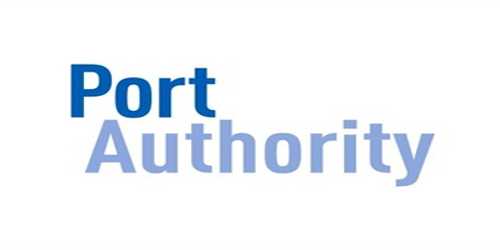 `Port’ means a place where products are loaded and unloaded from the ship or any other vehicles and general passengers get up and down the vehicle. Ports can be divided into several types, such as land port, seaport, river port, and airport. Loading the vehicle with products to be exported and unloading the imported products to be sold in the local market is the main objective of establishing a port. So, the function of a port is to make an arrangement of import and exporting of the product and helping the passengers to travel. The total function and objective of a port depend on the proper administration and management of the port. The authority assigned the Govt. to direct the management activity of the port is known as the “Port Authority.”

Port Authority is the body within general accountability for a port. It is a government commission that manages bridges, tunnels, airports, and other such services of a port or city. Most port authorities are financially self-supporting. In addition to owning land, setting fees, and sometimes levying taxes, port districts can also operate shipping terminals, airports, railroads, and irrigation facilities.