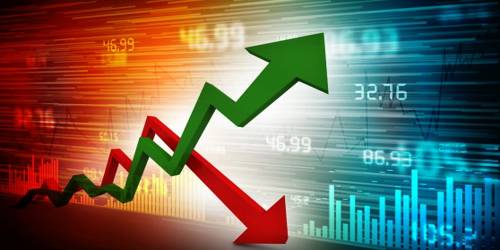 Capital is the lifeblood of any business organization. For collecting capital, a company can issue shares. Share is a well-known term in the company. Share is the part of the company capital by selling company can collect capital.

Share is the company’s own capital. The total amount of capital of a company is accumulation by the shares. That is why share is the minimum single portion of a company capital. Public limited company raises its necessary capital by issuing shares in the stock exchange.

According to company Act, shares are of three kinds which are as follows:

Share is traded on the stock market. But the single share price is being so small; shares are clustered in the lot and sold. By accumulating the single share, companies raise its capital. Share is the original source of company’s capital. The important fact is only the public limited company can issue shares to the stock exchange but the private limited company cannot.