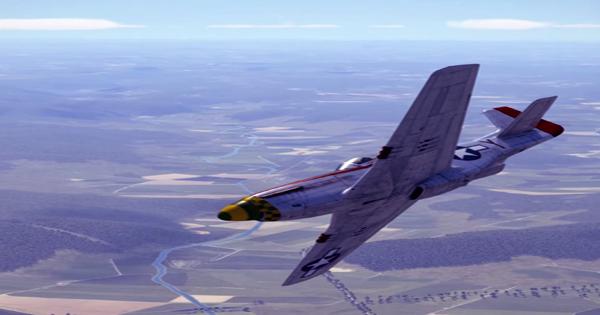 In the last few days, you’ve probably been browsing the internet for a pilot who has been sucked out of a window. As explained in the tweet, in 1990 a pilot sucked almost completely from the crafting window of an aircraft, to keep him close enough to others inside the aircraft especially the part of the carpet. As soon as another pilot entered the cockpit, he shot his colleague almost out of the window and was forced to try to land, confused by a glass of air. But is it true? Hmmm. We’ll let you read at the end with a frustrating caution.

The pilots followed the usual procedure and at an altitude of about 5,273 meters (17,300 feet) when the passengers heard loud noises, “What does this button do there,” “Oh no” and “Godzilla!” From the cockpit, you don’t want to hear. On June 19, 1990, British Airways Flight 5390 was scheduled to depart from Malaga Airport in Spain and Birmingham Airport in England. Unbeknownst to the pilots who loosened their belts and shoulder balances, a maintenance manager did some work on the plane a few days ago in the estimation to fly the plane, which resulted in a crash.

In the official report of the Air Accident Investigation Branch on the incident, he looked briefly at the maintenance manual “to refresh his memory”. The mechanic saw on the aircraft maintenance worklist that the cockpit windows needed to be replaced. Even though he hadn’t changed the windscreen in almost two years, he decided to do it himself.

He was angry than the screws he took, you may think he was extra careful to choose the right ones. The mechanic, however, found the bolts in the screw drawer by comparing the new ones with the old ones. Unfortunately, there were only five of the correct screws, which meant he had to go to another area to collect more. It’s in the middle of the night, so when he reached the carousel containing the balls, it was flashing very badly, which meant he had to compare the bolts in the dark rather than read the labels. The result was that many of the bolts he actually fitted to the plane were less than the size they should have been and not high enough to hold the windscreen together at high altitudes.

This leg was the result of the left window panel flying away from the aircraft. Suddenly the decompressed Lancaster fired towards the window. Luckily, his knee got stuck on the console. Back in the cockpit a few days later, Captain Tim Lancaster was going to hardly learn this lesson.

The other stewards keep them cool, keep all other loose items safe, and reassure passengers when they say braces.  The No. 3 stewards, who were then hopefully promoted to No. 1 steward, ran up and grabbed him by the waist and held him tight.

The man who really kept it cool was the Lancaster, who hung the plane window and faced the bitter cold. The situation was worse than he knew. Inside the craft, the autopilots were detached, which meant they were now descending faster, and the aircraft deck door slammed onto the control panel, causing the craft to accelerate as it descended.

Co-pilot Alastair Aitchison regained control of the plane, when additional crew members entered the cockpit and tried to pull the Lancaster back, failing. Worst of all, the steward holding the captain became tired and cold, requiring his exchange with another crew member, and he slipped another 15 to 20 centimeters (6 to 8 inches) from the handover window. With no way to drag him, Atchison was forced to land with his pilot hanging out the window and holding his ankle.

The only serious injuries came from Steward, who had minor injuries and frostbite, and a pilot who had a broken bone in his right arm and wrist, with a left finger bruised, bruised, and intelligible injury.  Surprisingly, the landing was successful and there were no signs of injuries to any of the passengers.  Now for the frustrating bit, Amazing pictures of the pilot hanging out the window is again law enforcement.

A Nanoantenna for Ultra-secure Long-distance Communication