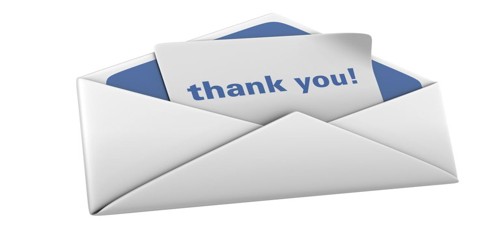 The letter that invites job applicants for facing interview is known as interview letter. This Letter is sent to the concerned person inviting him/her to appear for the interview. After receiving job applications from the potential candidates, the employer writes interview letter to those candidates whose applications have passed the primary screening stage. Significant details like the date, time and place of interview will be typically mentioned in the interview letter. Through this letter, the employer informs the applicants either to sit for a written test or to appear before a viva-voice. This letter is written in the official pad of the company or in the page containing company name and address at the top. As the interview letter will be the primary communication to the person from the company, it should be carefully written.

As the interview letter is a formal letter, it should be written on the company letterhead. This letter should be sent in advance so that the person can make necessary arrangements to attend the interview.

Methods of Written Communications for Employees