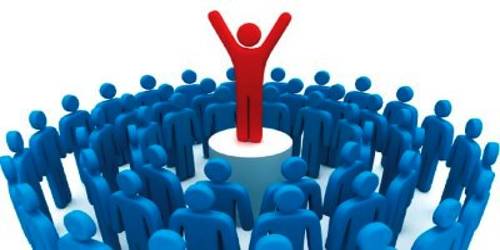 Social power is a basis of common elements in politics, economics, and all other social relationship. It is the ability to achieve goals even if other people oppose those goals. It is possessed by all individual and social groups and arises out of their connections to each other. It is a form of power that is found in society and within politics. It has two aspects:-

(1) The ability to influence others as to further our own interest.

(2) The ability to resist their activities of others.

In the words of K. Davis – ‘Power is the ability to influence or control the behavior of people’.

Businessmen have social power because they have-

(b) Intelligent men of affairs

The degree of influence that an individual or organization has among their peers and within their society as a whole. The social power of a person or business often results in it being copied by others, and such power can typically be credited to the level of the skill, knowledge, information or fame that they possess a desirable art of expertise.

Arguments for Social Responsibility in Business