Home Business What do you mean by Joint Stock Company? 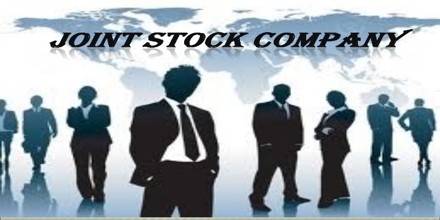 Joint Stock Company: A company is an association of persons formed for carrying out business activities and has a legal status independent of its members.

A company can be described as an artificial person having a separate legal entity, perpetual succession and a common seal.

The shareholders are the owners of the company while the Board of Directors is the chief managing body elected by the shareholders. Usually, the owners exercise an indirect control over the business. The capital of the company is divided into smaller parts called ‘shares’ which can be transferred freely from one shareholder to another person (except in a private company).

Nature of Business Environment in this Modern Age