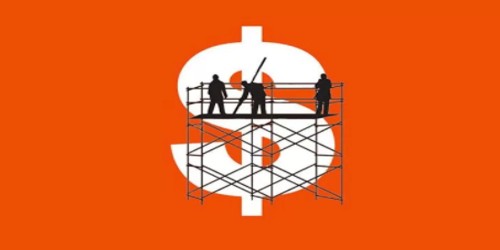 Capitalism is an economic and political system in which a country’s trade and industry are controlled by private owners for profit, rather than by the state. Each stage has been characterized not only by changes in ways of doing things but by changes in ways of thinking about how things should be done and about proper relations which should exist among various institutions in society.

There are different kinds of capitalism. These stages can be distinguished from one another by examination the degree to which elements of capitalism are present or absent.

Mercantile capitalism: It was characterized by the use of private properly for a merchant.

Industrial capitalism: Its emphasized freedom of individual Initiative business and commercial activities set within a framework of strict control. Interference by the state and the predominant use of private properly m industrial production.

Finance capitalism: It implies control of private property and means of production by financial interests.

Three Periods are related to developing the Cooperative Society