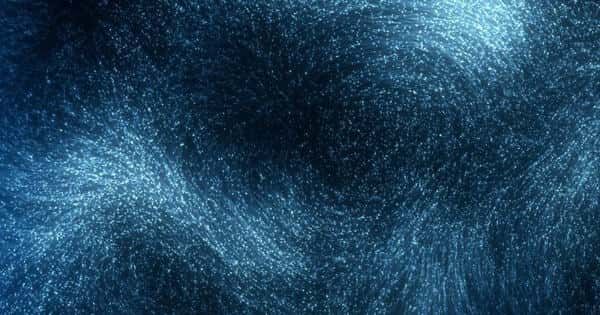 Engineers at the University of California, Riverside, have developed a method for producing nanomaterials with consistent, predictable shapes and surfaces, as well as scalable production techniques. The method entails vaporizing metals in a magnetic field in order to direct the reassembly of metal atoms into predictable shapes.

Nanomaterials must have consistent, predictable shapes and surfaces, as well as scalable production techniques, in order to provide reliable mechanical and electric properties. Engineers at UC Riverside are addressing this issue by vaporizing metals in a magnetic field to direct the reassembly of metal atoms into predictable shapes. The findings have been published in The Journal of Physical Chemistry Letters.

Metal nanomaterials must shape up – literally – if they are to fulfill their promise in energy and electronics.

To deliver reliable mechanical and electric properties, nanomaterials must have consistent, predictable shapes and surfaces, as well as scalable production techniques. Engineers are solving this problem by vaporizing metals within a magnetic field to direct the reassembly of metal atoms into predictable shapes.

Nanomaterials, which are made up of particles measuring 1-100 nanometers in size, are typically created within a liquid matrix, which is costly for bulk production applications and, in many cases, cannot produce pure metals such as aluminum or magnesium. More cost-effective production methods typically employ vapor phase approaches to generate a cloud of particles condensing from the vapor. These are afflicted by a lack of control.

Magnetic levitation, also known as magnetic suspension, is a method of suspending an object using only magnetic fields as support. Magnetic force is used to counteract the effects of gravitational and other accelerations. Lifting forces: providing an upward force sufficient to counteract gravity, and stability: ensuring that the system does not spontaneously slide or flip into a configuration where the lift is neutralized are the two primary issues involved in magnetic levitation. Magnetic levitation is used in maglev trains, contactless melting, magnetic bearings, and product display applications.

Multiple magnetic levitation mechanisms have piqued the interest of researchers and the general public in recent decades due to their potential applications for high-speed public transportation and high-speed bearings.

They vaporized solid metal by heating it beyond its melting point with a powerful electromagnetic levitation coil. Metal droplets levitated in the gas within the coil, moving in directions determined by their inherent magnetic force reactions. When the droplets bonded, they did so in an orderly manner that the researchers discovered they could predict based on the type of metal and how and where the magnetic fields were applied.

Because the field is a “add-on,” this approach could be applied to any vapor-phase nanoparticle generation source where structure is important, such as fillers used in polymer composites for magnetic shielding or to improve electrical or mechanical properties.

“This ‘field directed’ approach allows one to manipulate the assembly process and change the architecture of the resulting particles from high fractal dimension objects to string-like structures of lower dimension. The field strength can be used to change the size of this arrangement “Zachariah spoke up.

Magnetic levitation has been used to create low-cost, maintenance-free electromagnetic energy harvesting systems. Because of their ability to operate autonomously for extended periods of time, levitation-based harvesting systems are well-suited for self-powering a wide range of technologies.