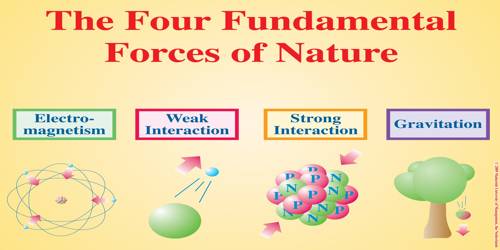 The strength of the Fundamental Forces

Four types of fundamental forces are there in nature. They are – 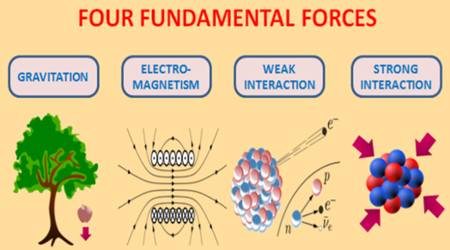 The electromagnetic force causes electric and magnetic effects such as the repulsion between like electrical charges or the interaction of bar magnets. It is long-ranged but much weaker than the strong force. It can be attractive or repulsive and acts only between pieces of matter carrying an electrical charge. The weak force is responsible for radioactive decay and neutrino interactions. It has a very short range and, as its name indicates, it is very weak.

What is Null Vector or Zero Vector