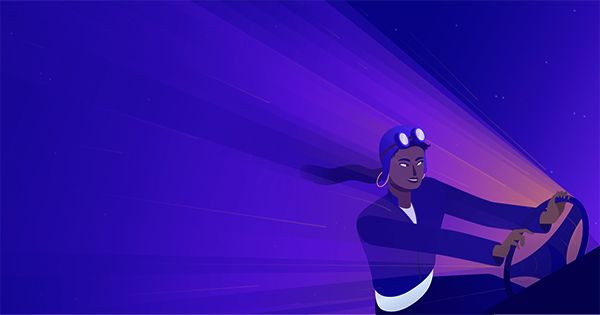 Christine Tao manages the Sounding Board, a business she founded in 2016 that provides executive coaching services to leaders at major companies such as Kraft and Heinz. However, not too long ago he was the only need for a coach. Before that, however, Tao had found himself in a new high-powered position at mobile advertising agency Tapjoy. Although he had a lot of sales experience, he is now working in an executive role leading the entire sales staff of the company. It was a tough learning curve.

It was a tough learning curve. However, the board of the company paired him with an executive coach, Lori Mazan, who eventually helped Tao succeed. Tao said, “It had a profound effect not only on my professional development, but also on my personal development.”

Next time, Tao and Mazan come together to launch a sounding board, a service with a proprietary algorithm that matches participants with a coach. Its power-driven model can even measure the impact of coaching. In the beginning, the tower did not have many resources. In the end, he raised $15 million in a pre-seed and series a round. One influential investor, including Bloomberg Beater Roy Beta, Charles Hudson of Preacher Ventures and Maha Ibrahim of Canaan, took the step.

In one episode of the “How I Raised It” podcast, Tao also talked about raising money quickly, respecting your strategy, and not getting back on your feet after what you have heard. Tao had big ideas from the beginning. He wanted to make coaching accessible to all kinds of executive leaders. The service will not only be about correcting bad behavior, as coaching has been in the past, but also about helping executives grow and develop so that they can lead the best in their business.
Tao also aimed to arrange coaching through remote technology. The problem was, there were not enough resources to start the tower. Initially, transforming these ideas into a viable business seemed as realistic as climbing Everest.