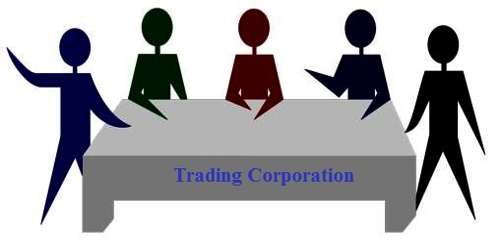 “The trading corporation of Pakistan” was formed in 1967 by the Pakistani Government. It was formed according to the company Act 1913. At first the headquarter of the organization was established in Karachi and a branch in Dhaka city. After the liberation of Bangladesh, this Branch was made autonomous. According to the presidents Act No. 68 in January, 1972. This independent organization was then named “Trading Corporation of Bangladesh.” At that time the Govt. nationalized most of the foreign trade and gave the responsibilities to TCB. The TCB started its activities from February, 1972. At present, TCB conducts its activities according to the company Act 1994.

Importance of learning of Business and Society

Role that Business can play to Protect and Promote Condition