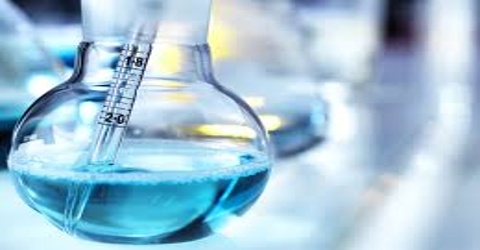 Whenever the concentration of a solution is reported, the appropriate unit in which it is given is also mentioned. In chemical literature the following units are used:

Taking the previous example, if 60 g of urea is dissolved in 1000 g of water, then n = 60/60 and N = 1000/18 = 55.56. Therefore, mole friction of urea in the solution is 1/(1+55.56). The mole fraction of water can be easily calculated. Thus it is equal to, 55.56/(1+55.56) = 0.9823. It is to be noted that in any solution the sum of the mole fractions of solute and solvent is always equal to unity. Mole fraction is a dimensionless quantity and represents a pure number. When mole fraction is multiplied by 100 it is called mole percent. Mole fraction is independent of temperature. If w is the mass of a substance of molecular mass m and if it is dissolved in Wg of a solvent of molecular mass M then,

(iv) Normality (N): It is another concentration unit used to be in use in the past. It was defined as. “The number of equivalent mass of a substance present in 1 L of a solution.” Normality is also temperature dependent. However, normality is no longer used in chemical calculations and can be found only in older text.