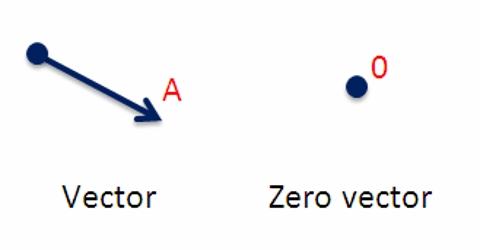 Suppose, two persons at the ends of a rope are pulling with the same force. Then the resultant of that tension will be a null vector. In other words, the vector whose magnitude is zero is called a null or zero vector. 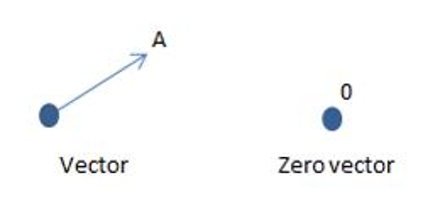 Law of Components of Vector Subtraction