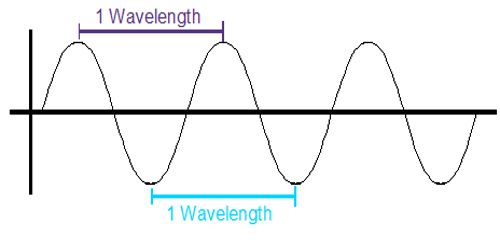 Wavelength is inversely related to frequency, which refers to the number of wave cycles per second. The higher the frequency of a signal, the shorter the wavelength. A wavelength can be calculated by dividing the velocity of a wave by its frequency.

Explain Variation of Velocity of Sound