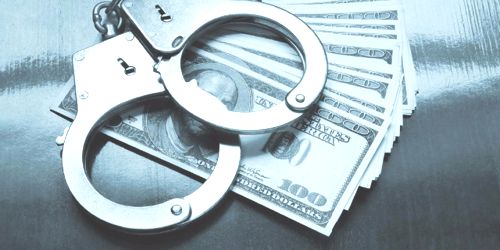 Ways to Combat against Money Laundering

Money laundering is the process of transforming the proceeds of crime into ostensibly legitimate money or other assets. However, in a number of legal and regulatory systems, the term money laundering has become conflated with other forms of financial crime and sometimes used more generally to include misuse of the financial system, including terrorism financing and evasion of international sanctions. It is the procedure of creating the appearance that large amounts of money obtained from illegal movements, such as drug trafficking or terrorist action, originated from a legitimate source.

The ways to be taken by the Central Bank to combat against money laundering as follow:

Characteristics of a Good Security

What is banker’s right of set-off?