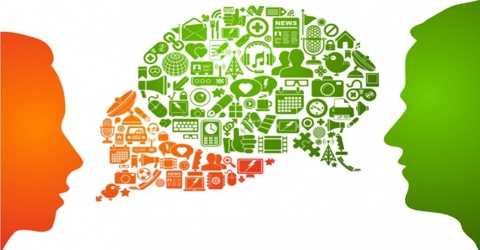 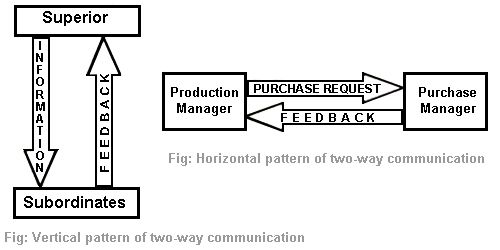 By nature, face-to-face and telephonic conversations are examples of two-way communication. In the case of written communication, two-way flow of information will occur when the receiver sends feedback.

In fine, it can be said that the communication process having provision for feedback is termed as two-way communication.

Benefits of a Strategic Approach to managing?