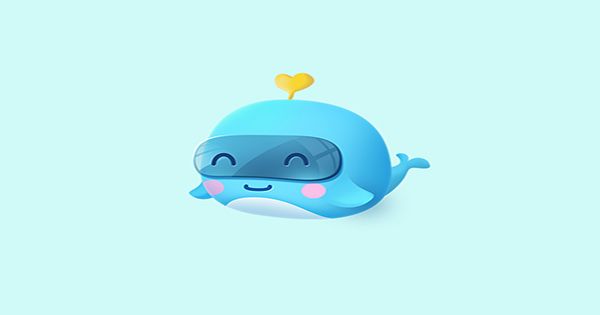 Fractals have an unusual position in mathematics. They’re these abstract windows into the quantum realm, occupying a space between two and three dimensions and purporting to illustrate that the UK shoreline is eternally long despite the fact that any map would show you that it isn’t and yet they’re surprisingly practical. Take, for example, the Mandelbrot set: This pattern is probably familiar to you, but have you ever wondered what it means? Despite its colorful appearance, the Mandelbrot set has a strong relationship to the real world — and it all stems from a collection of mathematical equations known as the logistic map.

In math circles, the logistic map is well-known. It began as a technique to represent population dynamics in the first half of the nineteenth century, but it has since evolved into one of the best instances of how random chaos may emerge from what appears to be a simple starting point. In terms of math, it looks like this: In English, that means “you get the next number in the series by multiplying the current number by some constant r and one minus itself,” and so… well, maybe an example may help.

Let’s use x0 = 1/2 as our starting position (we’ll always use a number between zero and one for our starting point, and 1/2 is nice and central) and r = 3 (we’ll always use a value between zero and one for our starting point). The map will then direct us. Remember that the logistic map was originally designed to simulate population dynamics, and it’s a nice way to think about what’s going on here. Let’s say we’re modeling the evolution of a rabbit colony through time: the logistic map informs us that the number of bunnies we have tomorrow is determined by the number we have today, as well as the population’s reproduction rate — how quickly they, ahem, generate new bunnies.

We multiply the reproduction rate by the number of bunnies in the existing population, xn, because the more bunnies we have, the more there are to reproduce. The food will run out if there are too many bunnies, and some will be forced to leave (or starve). The (1 – xn) refers to the fact that there are only so many rabbits that can dwell on one hill before they become too successful for their own good.

Despite its apparent simplicity, the logistic map provides a startlingly accurate prediction of observed population dynamics in the actual world. In other words, the graphs above were created using pure math, but they would look extremely similar to real-world statistics on bunny populations under the correct circumstances (particularly, those relating to rabbit hunger). Instead of thinking of the logistic map as a function of x, consider it as a function of r. It doesn’t take long until you notice some odd behavior.

Let’s begin with r = 0. The logistic map is doomed to fail somewhere between zero and one.