Home Physics What is Cohesive Force? 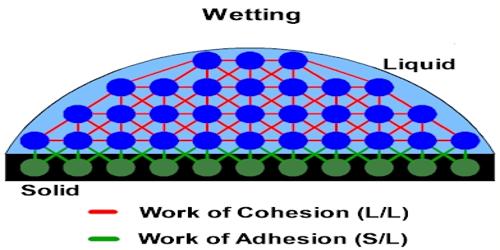 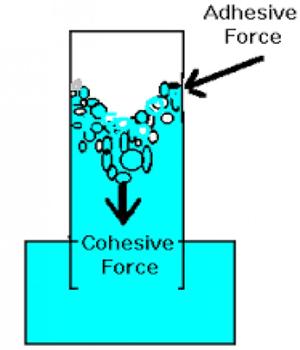 For example, the attractive force between molecules of iron is the Cohesive force. This force obeys the inverse square law of distance.

Explanation: Water with Capillary Tube Depending on Angle of Contact