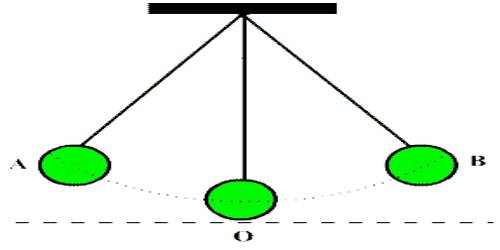 Characteristics of periodic motion are the velocity of the object, the period of motion and the amplitude of the motion. Periodic motion is seen in different waveforms and is used in clocks and other devices. Time taken by a particle, having periodic motion, for passing particular point from a particular direction at regular interval is called time period. Path of a periodic motion can be circular, elliptical, linear or more complex.

Velocity: They all have a velocity. You can evaluate the velocity of a bouncing ball, the weight on a pendulum, or such.