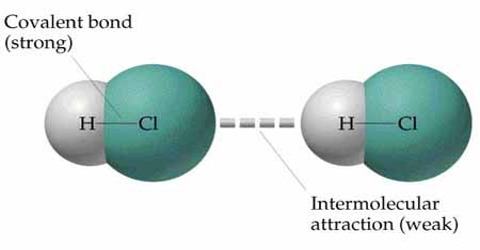 If a body is expanded by applying force, the intermolecular space increases and according to the third law of motion or due to inertia molecules tries to regain their original position. Similarly, if a body is contracted by applying external force, intermolecular space decreases and the body becomes squeezed. Again, due to inertia or according to Newton’s third law of motion the body tries to go back to its original shape or position. Due to this, elastic property is created in bodies.

Depending on the intermolecular space materials are classified into two groups, viz. (1) solid and (2) fluid.

What is Shearing Strain?