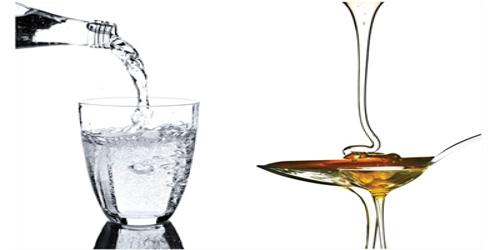 (iii) Due to the change of normal reaction force no change in friction takes place. Normally, viscosity increases due to application of pressure.

(iv) Friction is used to refer to forces that resist relative motion, in general, whereas viscosity refers particularly to resistive forces that occur between layers of a fluid when fluids endeavor to flow.

(v) Viscosity of liquid reduce with enhance in temperature, Where as friction independent of temperature.