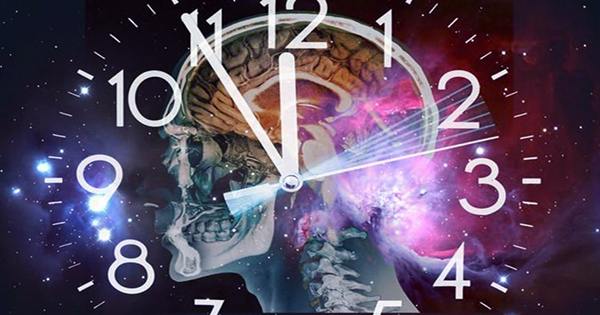 According to a new study, the passage of time at the quantum level does not have to be in one direction. Quantum systems have the ability to go ahead and backward in time under specific circumstances. In addition, this is an amazing find. We are not talking about time machines or the Marvel Universe’s quantum world.

However, the way we perceive time at our level may not be the fundamental essence of time. One of the great mysteries of the cosmos is the concept of time; we seen it in action and know that it functions in a predictable manner, moving in the same path from the past to the future.

The idea of entropy, or the measure of a system’s disorder, has linked to this specific direction, known as the arrow of time. Entropy will always rise in an isolated system like our universe, and the direction of the increase will follow the direction of time passing.

The researchers studied processes with tiny entropy changes, according to a paper published in the journal Communications Physics; it possible that the entropy might drop spontaneously due to quantum mechanics’ basic features (like going backward in time). They also used superposition, which is a crucial quantum mechanical phenomenon. Your physical system can exist in a variety of configurations in that state.

“Observing a time-reversal of a process that creates a big quantity of entropy is so implausible that it becomes virtually impossible.” “However, when the entropy created is modest enough, there is a non-negligible likelihood of witnessing an event time-reverse spontaneously,” lead author Dr. Giulia Rubino of the University of Bristol said in a statement.

“As an example, we may look at the steps we do in our morning ritual. We would be certain it was a rewinded tape of our day if we saw our toothpaste sliding from the toothbrush back into its tube. However, if we carefully compressed the tube until just a little amount of toothpaste came out, it’s not impossible to see it re-enter the tube, drawn in by the tube’s decompression.”

The multinational team studied a quantum superposition with a state that evolves both backward and forward in time. They discovered that this frequently leads to the system moving forward in time.

At its most fundamental level, this effort is pointing to the huge mystery that is Time. In addition, this work suggests that we may know even less about it than we previously imagined. “While time is commonly thought of as a continually rising parameter, our research indicates that the equations guiding its flow in quantum mechanical situations are significantly more complicated. This may indicate that we should reconsider how we express this number in all circumstances where quantum rules are important,” Dr. Rubino said.