Home Accounting How does Zero Based Budgeting differ from Traditional Budgeting? 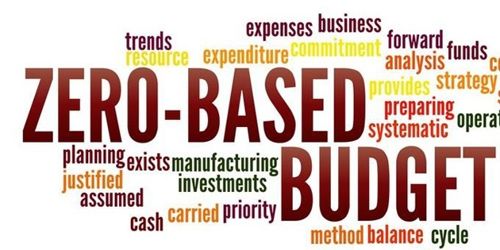 Zero Based Budgeting is a method of budgeting in which all expenses must be justified for each new period. It aims to put the responsibility on managers to rationalize expenses and aims to drive value for an organization by optimizing costs and not just revenue. Traditional budgeting is a system of budgeting which depends on the accurate previous year’s spending to do the budgeting for the current year.

Following are the points of difference between traditional budgeting and zero-based budgeting:

Traditional budgeting is accounting oriented. Main stress happens to be on the previous level of expenditure. Zero-based budgeting makes a decision-oriented approach. It is very rational in nature and requires all programmers, old and new, to compete for scarce resources.

In tradition budgeting, some managers deliberately inflate their budget request so that after the cuts they still get what they want. In zero-based budgeting, a rational analysis, of budget proposals is attempted the managers, who unnecessarily try to inflate the budget request, are likely to be caught and exposed. Management accords its approval only to a carefully devised result-oriented package.