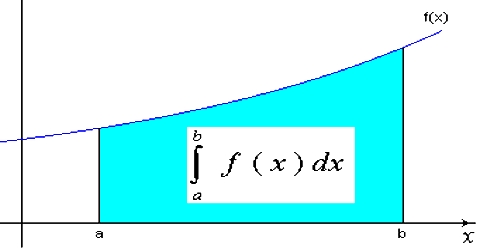 Suppose, a body is moving in a particular direction, i.e., it is moving along a straight line. Although the direction of velocity is fixed, its magnitude is varying. Let the magnitude of velocity v is dependent on time t. That means, v is the function of t. is indicated by vt. 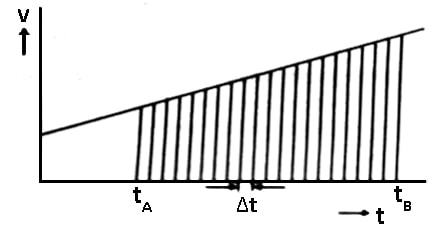 The quantity tB∫tA v(t)dt indicates the integration of v(t) from tA to tB with respect to t.

Integration is a type of summation, and the symbol ∑ or ∫ indicates that summation or integration.

v(t) is called integrand. dt after v(t) indicates that integration is to be done with respect to t. Differentiation and integration are opposite to each other. For example,

That means, if sin x as differentiated we get cos x, on the other hand, if cos x is integrated we get sin x.