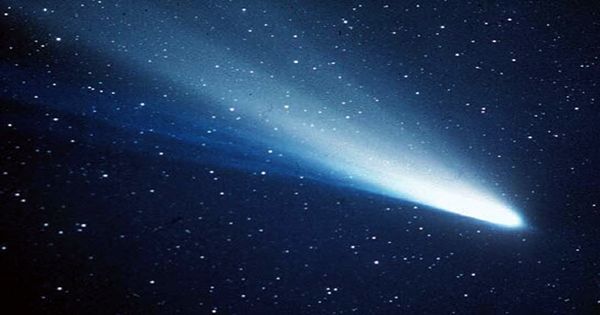 The magnetic field from the solar wind – the flow of charged particles emitted by the sun – is scattered around the comet nucleus which creates a weak magnetic field in the tail. This is extremely important. Comets usually have a bright and visible tail made of dust. As the comet approaches the Sun, the second tail that comes from the dust it emits often becomes unconscious and is known as the ion tail. Its formation is due to the interaction between the gas obtained from the comet and the particles of the solar wind.

“This is quite a unique event and an exciting opportunity for us to study the makeup and structure of the comet’s tail in unprecedented detail,” Lorenzo Matteini, lead author of Solar Physics at Imperial College London, said in a statement. “Hopefully the Parker Solar Probe and Solar Orbiter are now orbiting the Sun more than ever before, and these events may become even more common in the future!” The Solar Orbiter and NASA’s Parker Solar Probe are orbiting the Sun in a variety of different, but complementary observations, including the closest data from our stars and the first observations of the Sun’s Polar Regions.